Sharing Stories of LOVE at work
They are all Our children​ 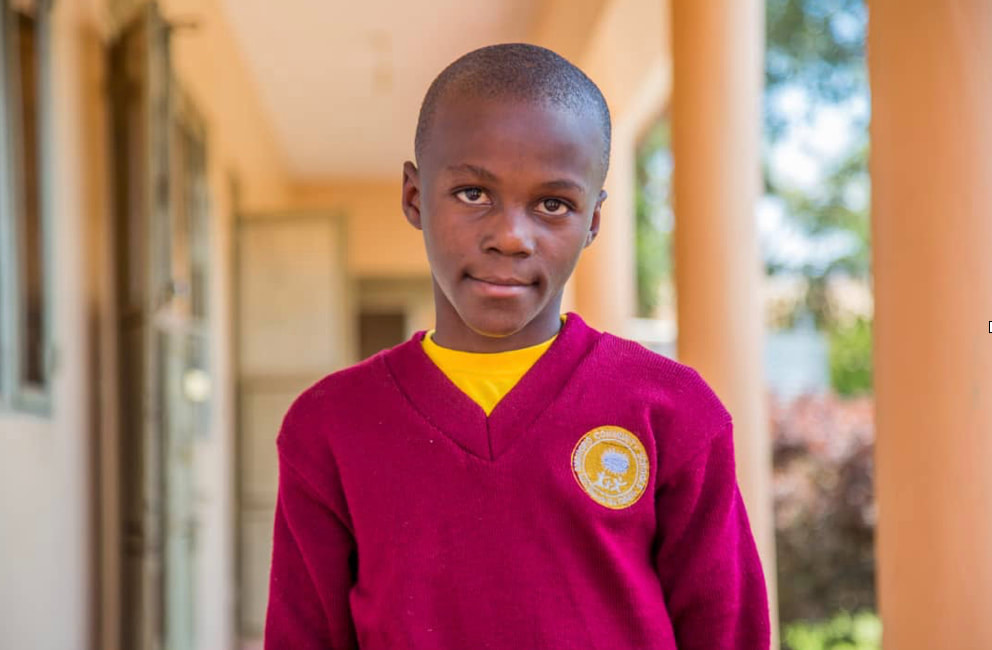 FRANCIS LUKWAGO, 11 YEARS
With fading scars marked around his face, it is evident that Francis has been a victim of torture. Recovering from trauma, there are incidents when just calling his name loud will get him trembling.

Lukwago Francis was raised by a single parent. This was after his mother’s death which left him under the watch of his father, a one Richard. Richard was however sentenced to prison for defilement related case, according to the Probation Officer of Kawempe Division.
It is understood that upon his father’s conviction; Francis started living with his uncle. It is here that he faced the wrath of his uncle’s wife. First, she stopped him from continuing with school saying Francis had to look after his cousins. At six, Francis was subjected to torture, mistreatment and child labor. He would gravely be beaten for slight incidents such as wetting the bed. The beatings would go on a daily basis till when concerned neighbors reported the matter to Kawempe Police Post.
​
When police intervened, his Aunt was arrested and Francis found with some of his body parts burnt. His face was covered with wounds and entire body bruised. He was traumatized. The Probation Officer of Kawempe Division contacted Amahoro Children’s Home which went for his rescue. Francis spent his first days at Amahoro in isolation. He would hardly sleep in the night and would live in fear on days he wet the bed.

The organization provided him with counseling services, focused all the mentors and staff attention to him. Over time, Francis integrated with other children and even stopped peeing on bed after several non-violent interventions. Currently his mind has come to get over the trauma and lives a new life. With the rescue and rehabilitation done, Amahoro enrolled him again into school and he is now a happy Child.
Their brave mother, amidst the grief fled to Uganda and was received in a camp. Determined to make a living, educate her children and see a brighter future, she headed to Kampala rented a house in the Kisenyi slums. She would do casual jobs but this was never enough to pay rent, buy food and provide all the basics for her four children.
Because of the Amahoro Kisenyi Project where the organization provides free food to street children and other disadvantaged children, she asked to be helped. She was being kicked out of the house and could hardly provide a single meal for all. She was however confident that once helped with the burden of her children; she would survive on her own.

On 11th February 2016, the organization admitted the children and has been providing basic needs to them. All the boys love playing football. They have since been able to learn the local language and speak Swahili as well. The three boys are happily in school now and are so grateful to have found a new family ‘Amahoro’. They are occasionally visited or they visit their mother. 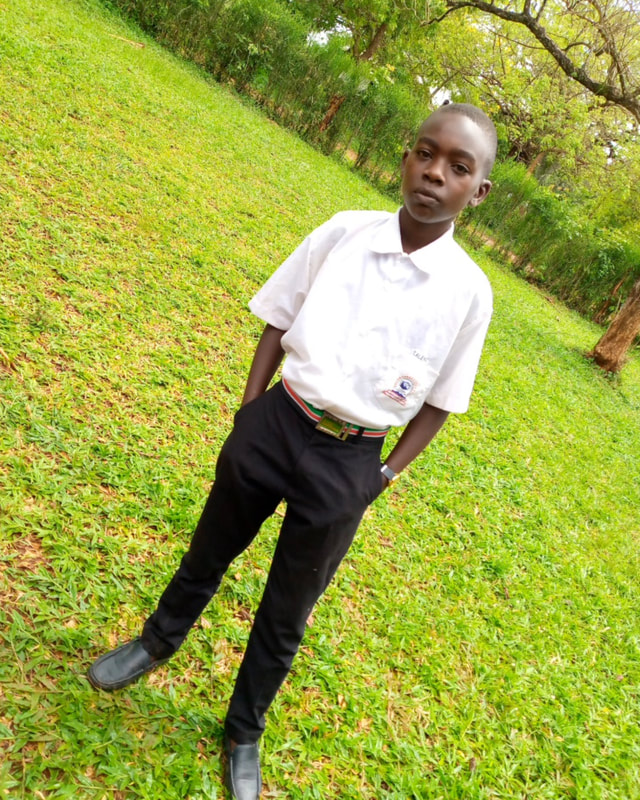 AYEBALE TALENT, 15 YEARS
Talent was raised by a single father from the age of 5years after a separation with the mother; His father is also a caretaker at Amahoro Children’s Home. However he didn’t have money to take care of his son so that’s how he ended up in Amahoro Children’s Home.
He is now in his First year of Secondary school.

I believe you are all  well.  All is here well too.  I would like ask you to pray for our primary seven candidates.  They are sitting for the national examinations this week.  This is the final national examination that would determine who goes to High school or repeats,  so it is  a very important step in their lives and I know they will appreciate your prayers. Yesterday we held prayers for them in our church at Matugga and prayed for each one of them. Thank you very for supporting them financially to enable them reach this milestone in their lives.  May God bless you richly.

God bless you all,
Caleb 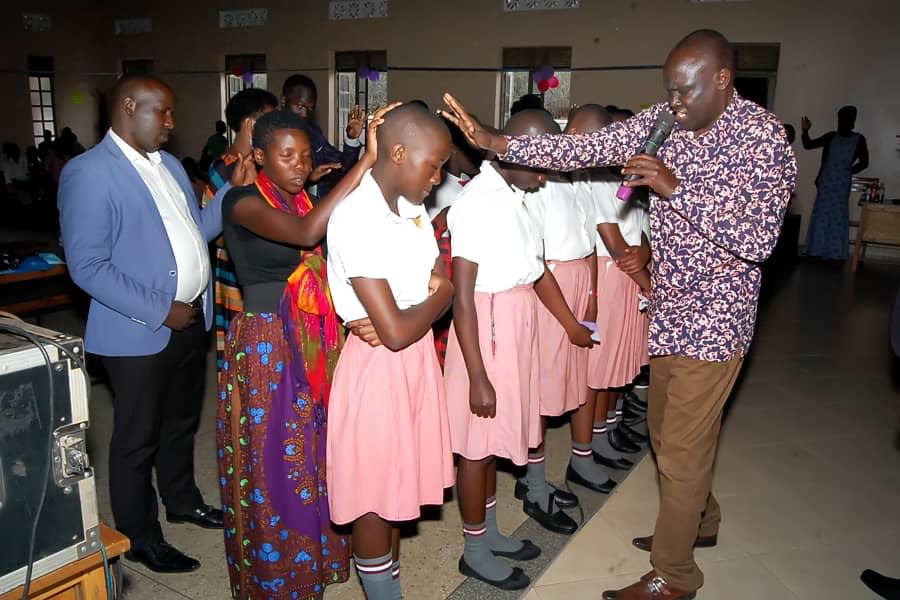 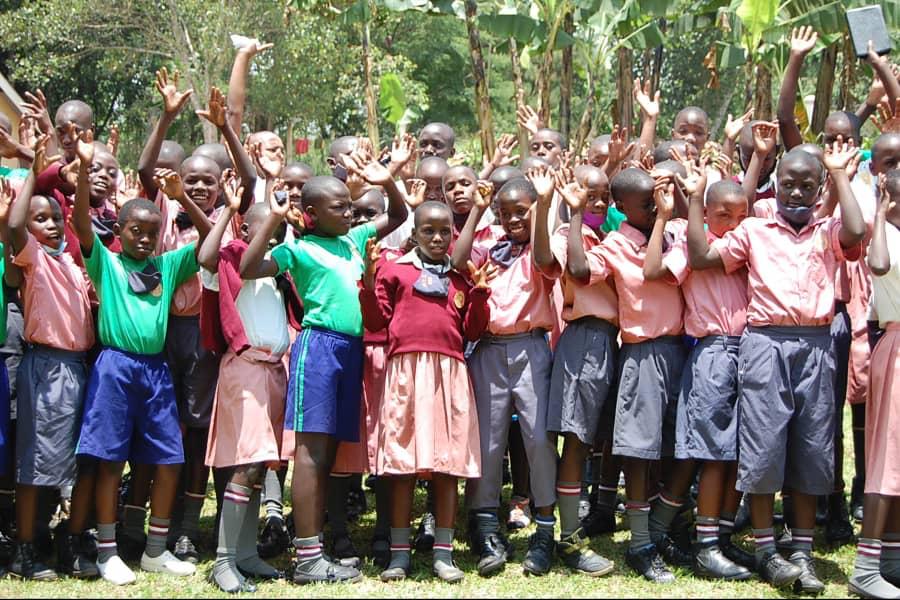 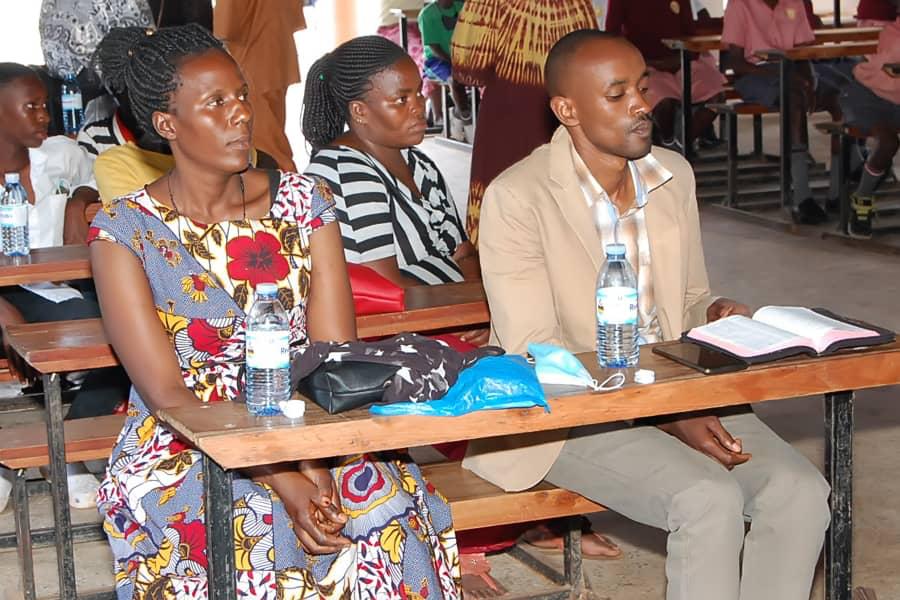 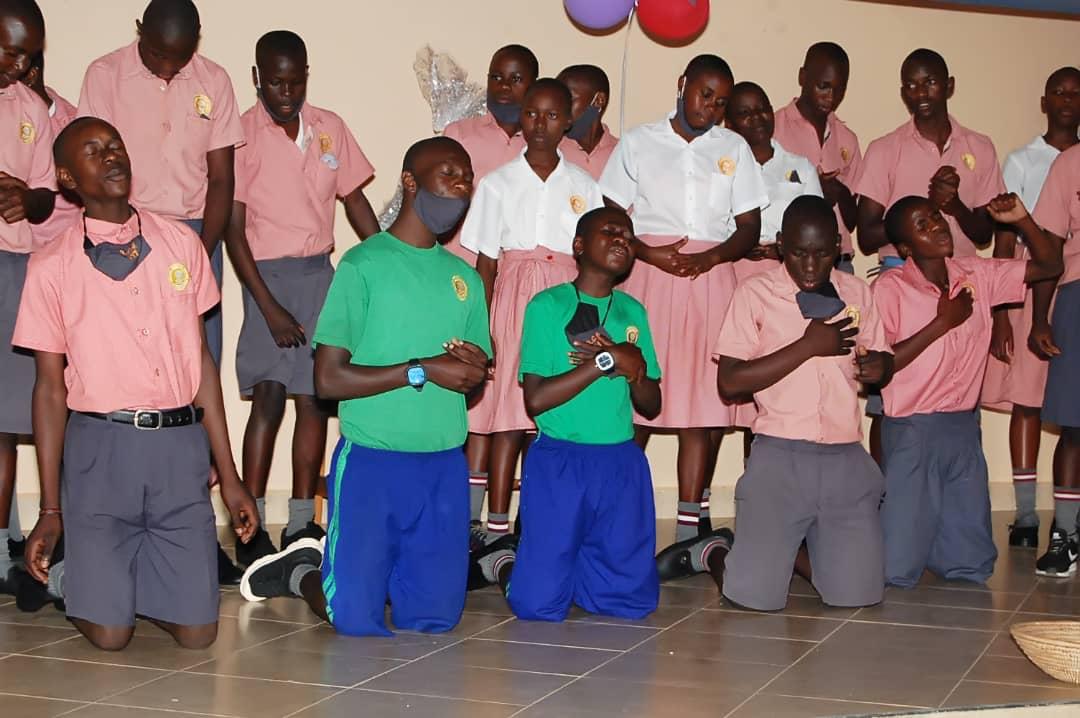 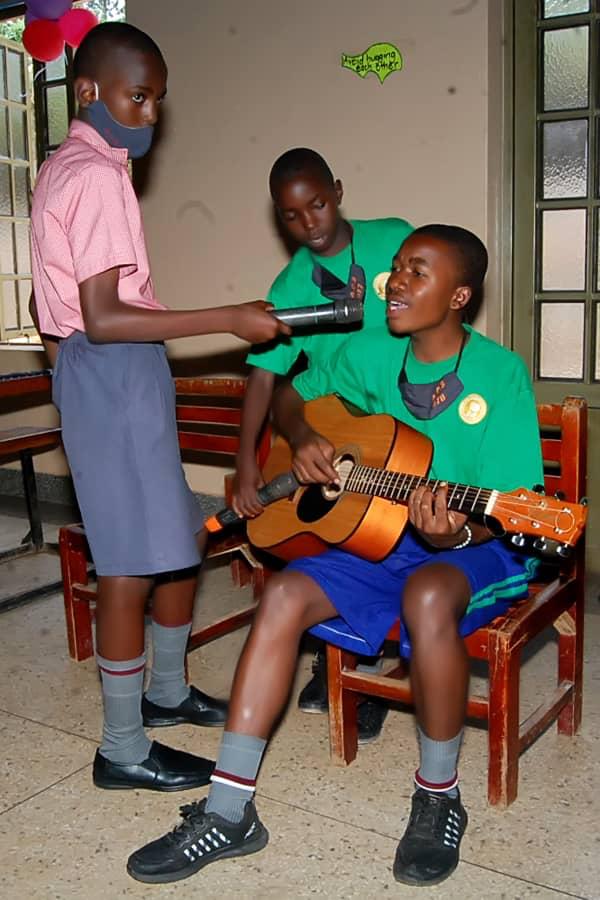 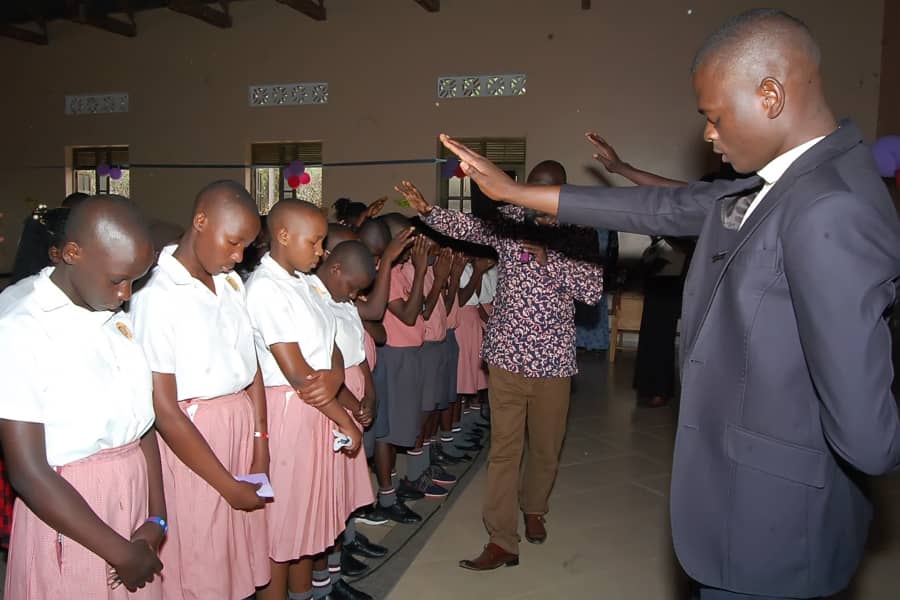 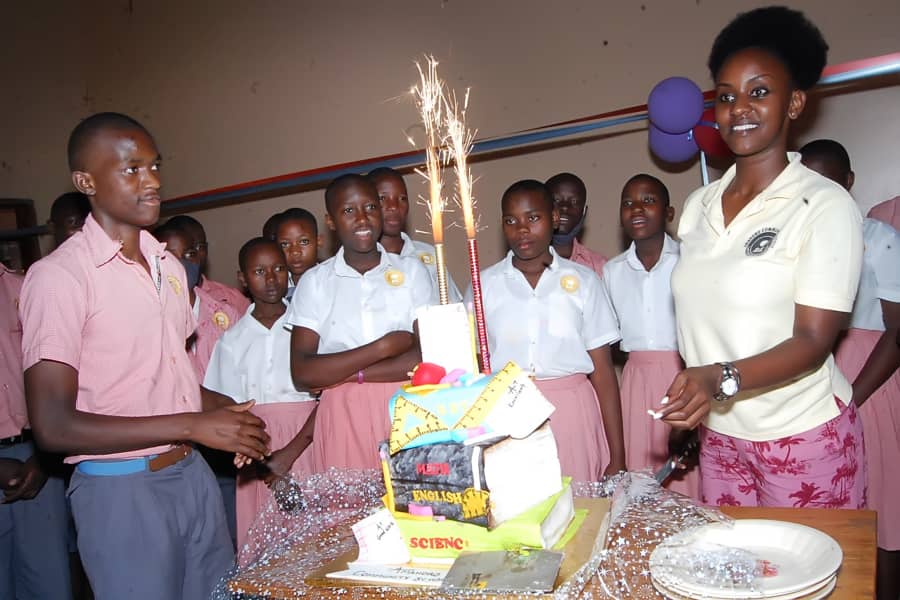 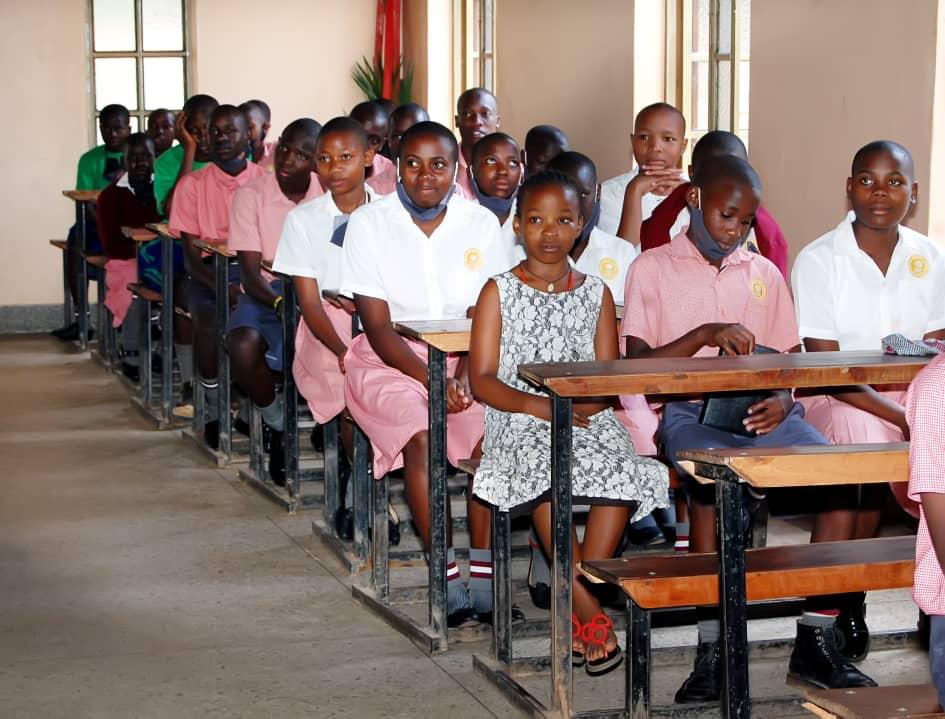 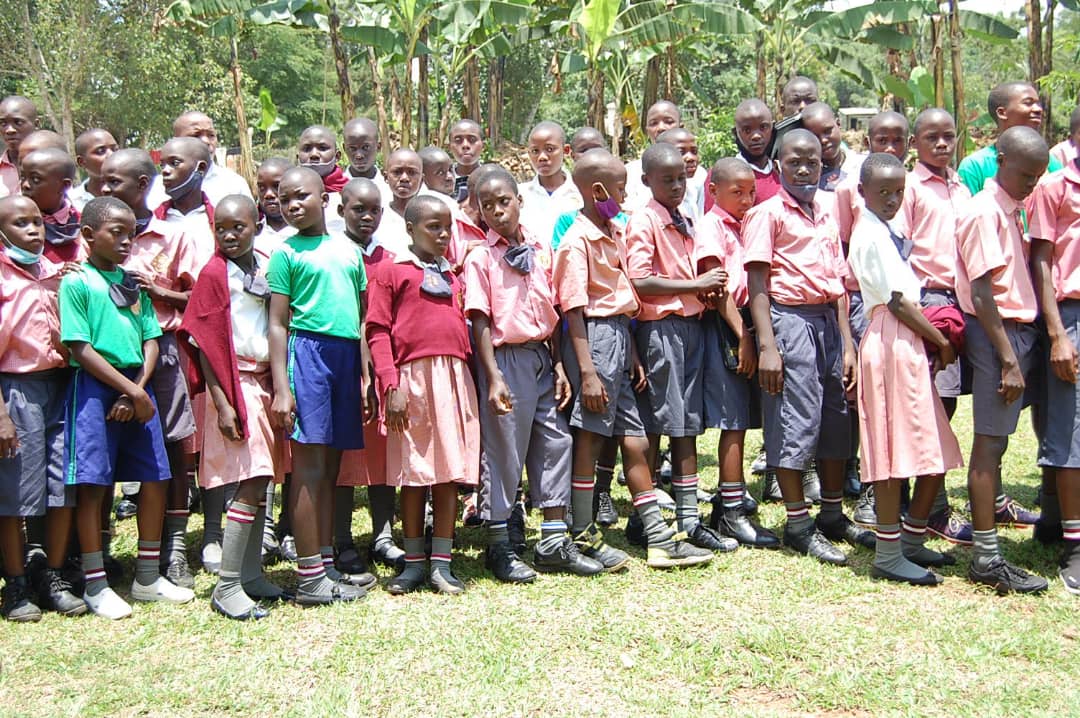 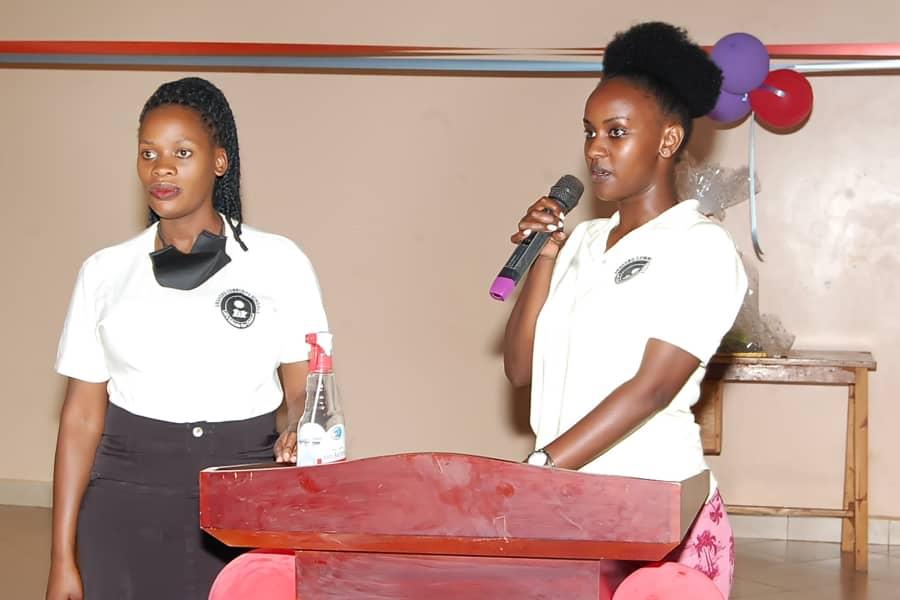